Ghost Riders of Baghdad: Troopers, Civilians, and the Fantasy of the Surge 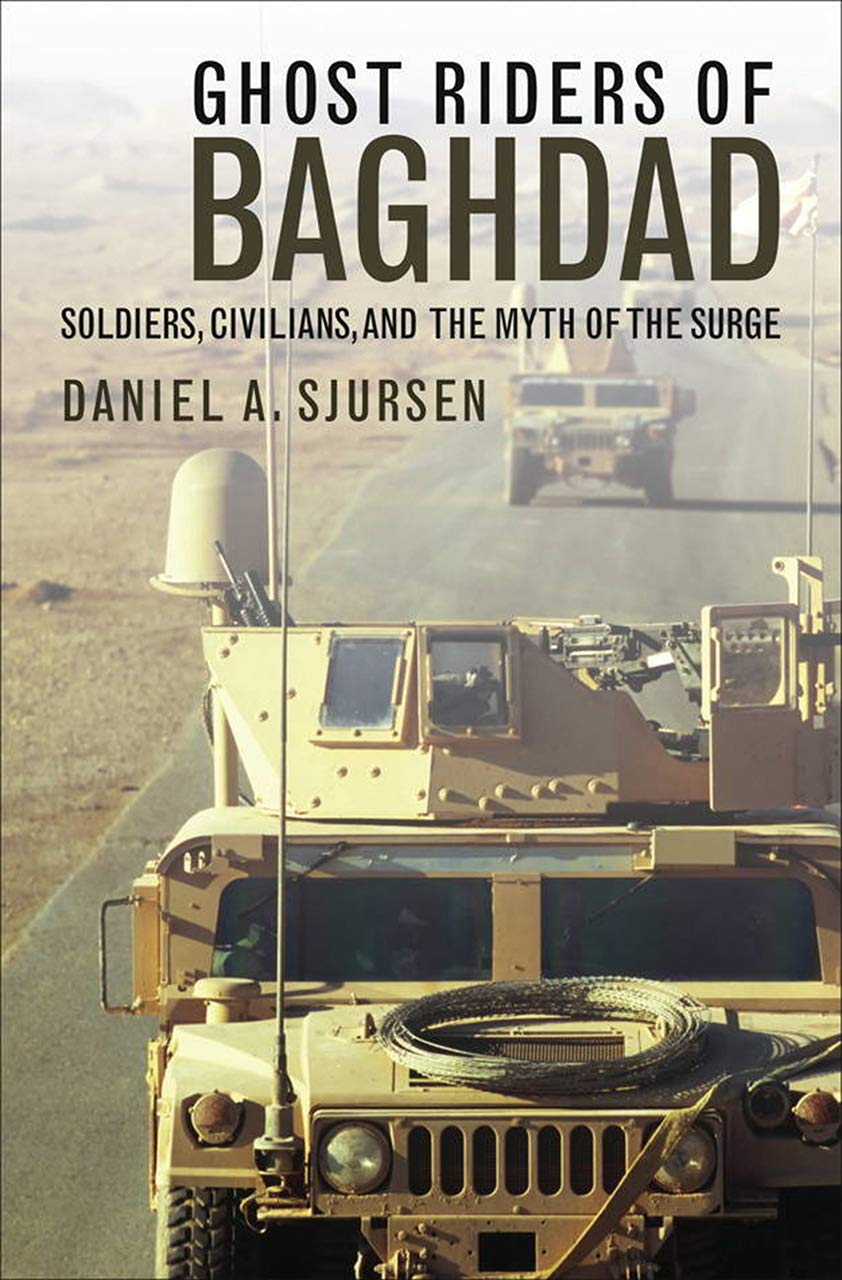 From October 2006 to December 2007, Daniel A. Sjursen―then a U.S. Military lieutenant―led a lightweight scout platoon throughout Baghdad. The experiences of Ghost Rider platoon present a soldier’s-eye view of the unimaginable complexities of warfare, peacekeeping, and counterinsurgency in one of many world’s most historic cities. Sjursen displays broadly and critically on the prevailing narrative of the surge as savior of America’s longest warfare, on the general army technique in Iraq, and on U.S. relations with atypical Iraqis. At a time when only a handful of U.S. senators and representatives have a member of the family in fight, Sjursen additionally writes movingly on questions of America’s patterns of nationwide service. Who now serves and why? What connection does America’s skilled military should the broader society and tradition? What’s the worth we pay for abandoning the mannequin of the citizen soldier? With the bloody emergence of ISIS in 2014, Iraq and its beleaguered, battle-scarred persons are once more a lot within the information. Not like different books on the U.S. warfare in Iraq, Ghost Riders of Baghdad is an element battlefield chronicle, half critique of American army technique and coverage, and half appreciation of Iraq and its individuals. Without delay a army memoir, historical past, and cultural commentary, Ghost Riders of Bahdad delivers a compelling story and a deep appreciation of each those that serve and the civilians they try to guard. Sjursen gives a riveting addition to our understanding of contemporary warfare and its human prices.

Be the first to review “Ghost Riders of Baghdad: Troopers, Civilians, and the Fantasy of the Surge” Cancel reply