The First Wave: The D-Day Warriors Who Led the Approach to Victory in World Conflict II (DUTTON CALIBER) 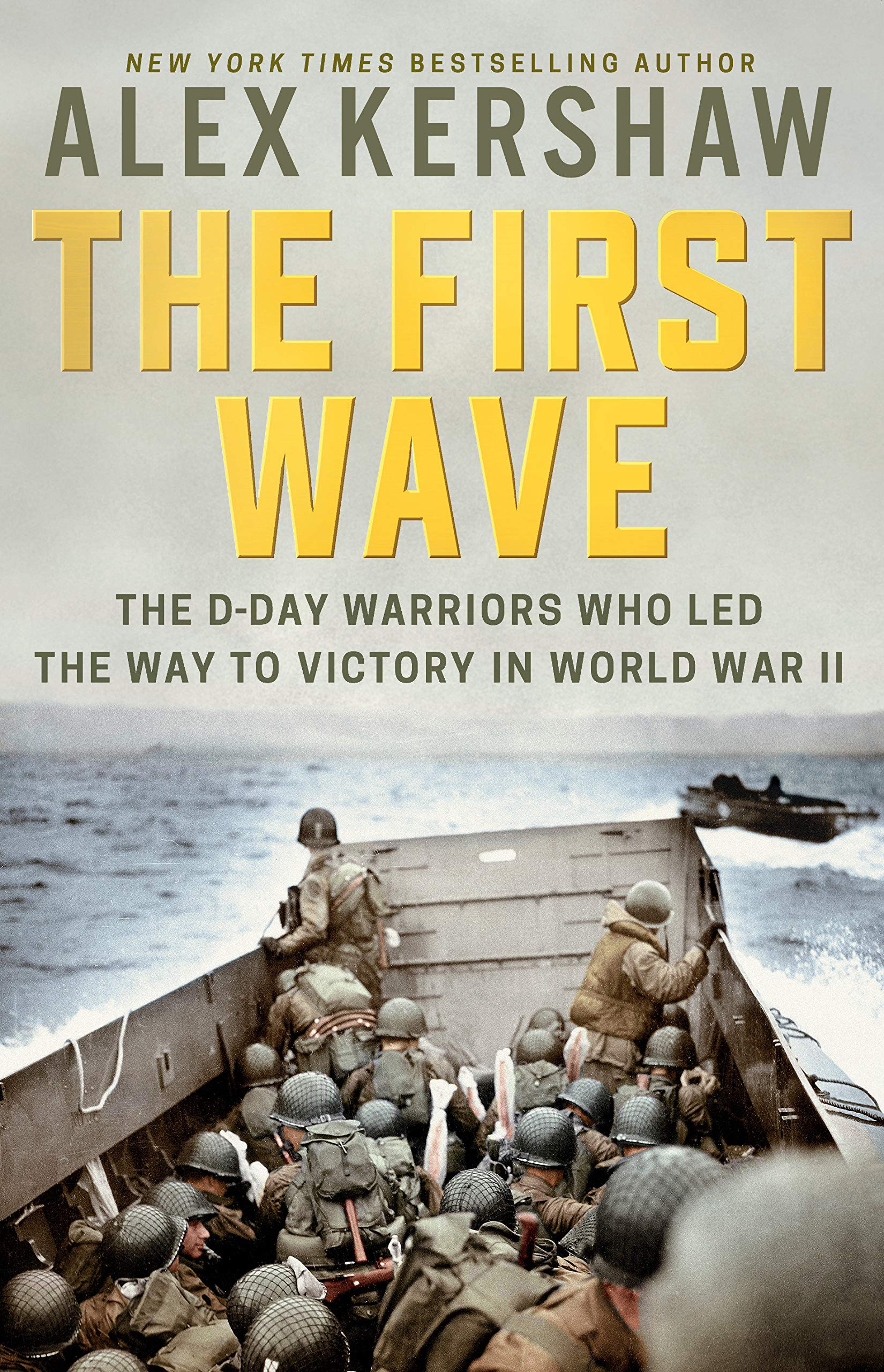 NATIONAL BESTSELLER • Alex Kershaw, creator of The Longest Winter and The Liberator, returns with an totally immersive, adrenaline-driven account of D-Day fight.


Starting within the predawn darkness of June 6, 1944,
The First Wave follows the outstanding males who carried out D-Day’s most perilous missions. The charismatic, unforgettable solid consists of the primary American paratrooper to the touch down on Normandy soil; the glider pilot who braved antiaircraft fireplace to crash-land mere yards from the important Pegasus Bridge; the brothers who led their troops onto Juno Seashore below withering fireplace; in addition to a French commando, returning to his place of birth, who fought to destroy German strongholds on Sword Seashore and past. Readers will expertise the sheer grit of the Rangers who scaled Pointe du Hoc and the astonishing braveness of the airborne troopers who captured the Merville Gun Battery within the face of devastating enemy counterattacks. The primary to battle when the stakes had been highest and the chances longest, these males would decide the destiny of the invasion of Hitler’s fortress Europe—and the very historical past of the 20 th century.

The result’s an epic of shut fight and extraordinary heroism. It’s the capstone Alex Kershaw’s outstanding profession, constructed on his shut friendships with D-Day survivors and his intimate understanding of the Normandy battlefield. For the seventy-fifth anniversary, here’s a recent tackle World Conflict II’s longest day.

Reward for The First Wave:

“Masterful… readers will really feel the sting of the chilly surf, scent the acrid cordite that hung within the air, and duck the zing of machine-gun bullets whizzing overhead.
The First Wave is an absolute triumph.”
—James M. Scott, bestselling creator of Goal Tokyo

“These pages ooze with the unforgettable human drama of historical past’s most consequential invasion.”
—John C. McManus, creator of The Lifeless and These About to Die

Be the first to review “The First Wave: The D-Day Warriors Who Led the Approach to Victory in World Conflict II (DUTTON CALIBER)” Cancel reply

Added to wishlistRemoved from wishlist 0
$59.99