Misplaced Tribes and Promised Lands: The Origins of American Racism 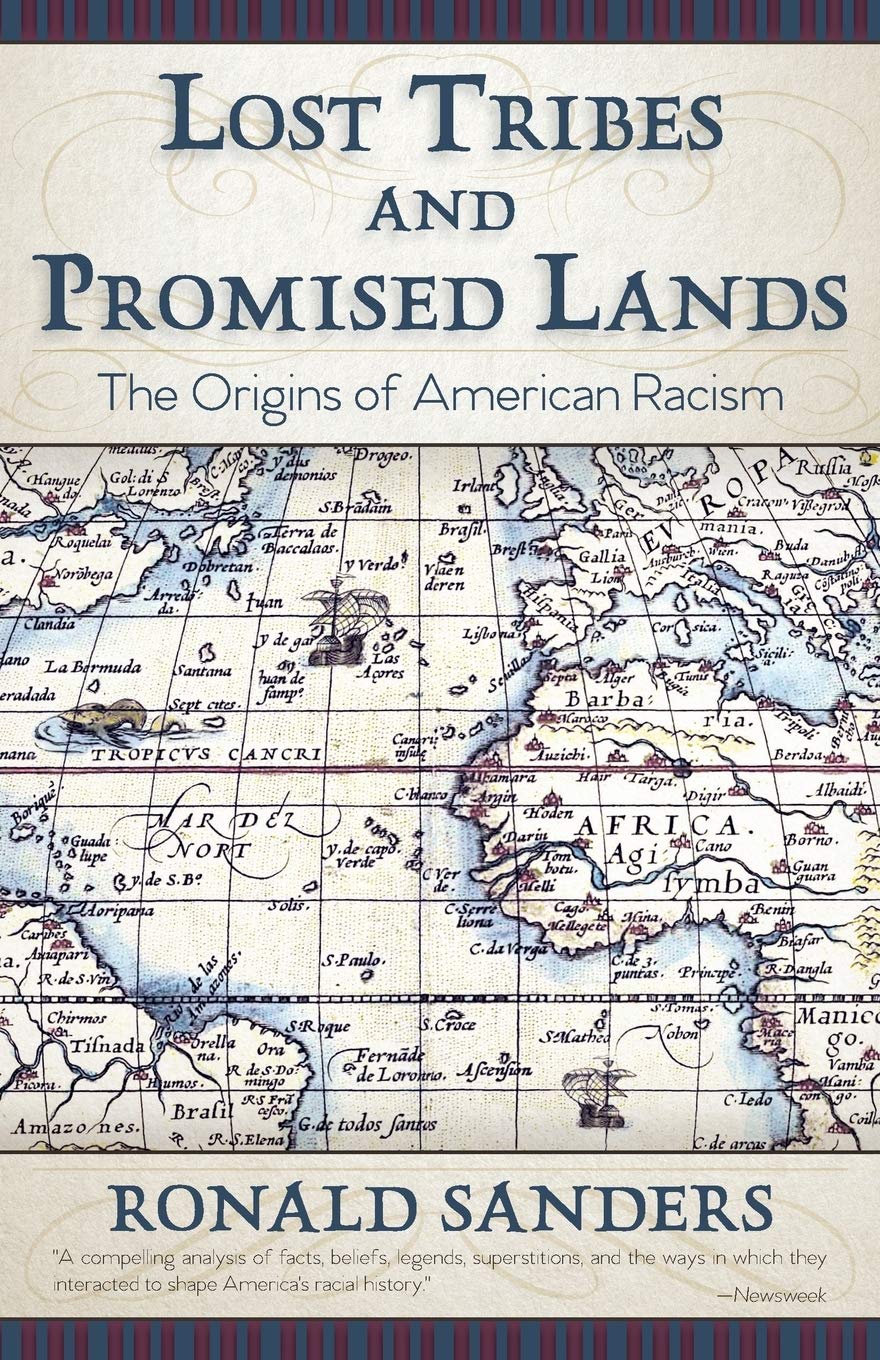 An completely revelatory work. Unprecedented in scope, element, and ambition.

In Misplaced Tribes and Promised Lands, celebrated historian and cultural critic Ronald Sanders affords a compelling and ideology-shattering historical past of racial prejudice and delusion as formed by political, non secular, and financial forces from the 14th Century to the current day. Written with clear-eyed vigor, Sanders attracts on a broad historical past of artwork, psychology, politics, and faith to tell his hanging and soundly-reasoned assertions.

Misplaced Tribes and Promised Lands nimbly zig-zags by way of area and time, doggedly chipping away on the myopic historical past of discovery and righteous conquest that has been reiterated for many years by the identical ideological forces chargeable for centuries of mythological prejudice and racial strife. Inserting 14th Century Spanish intolerance (particularly anti-Semitism) because the origins of American racism towards African and Native People, Sanders elegantly weaves advanced threads of colonial economics, non secular exceptionalism, and xenophobia right into a heady and often-infuriating thesis on the historical past of racism.

Lastly again in print in an entire and cost-accessible version (when the guide was out of print, demand for this necessary work was so intense that used copies bought for hundreds of {dollars}). Discover out why! Misplaced Tribes and Promised Lands is a gripping and hegemony-exploding treatise on the historical past of race within the New World.

Be the first to review “Misplaced Tribes and Promised Lands: The Origins of American Racism” Cancel reply

Added to wishlistRemoved from wishlist 0
$89.95