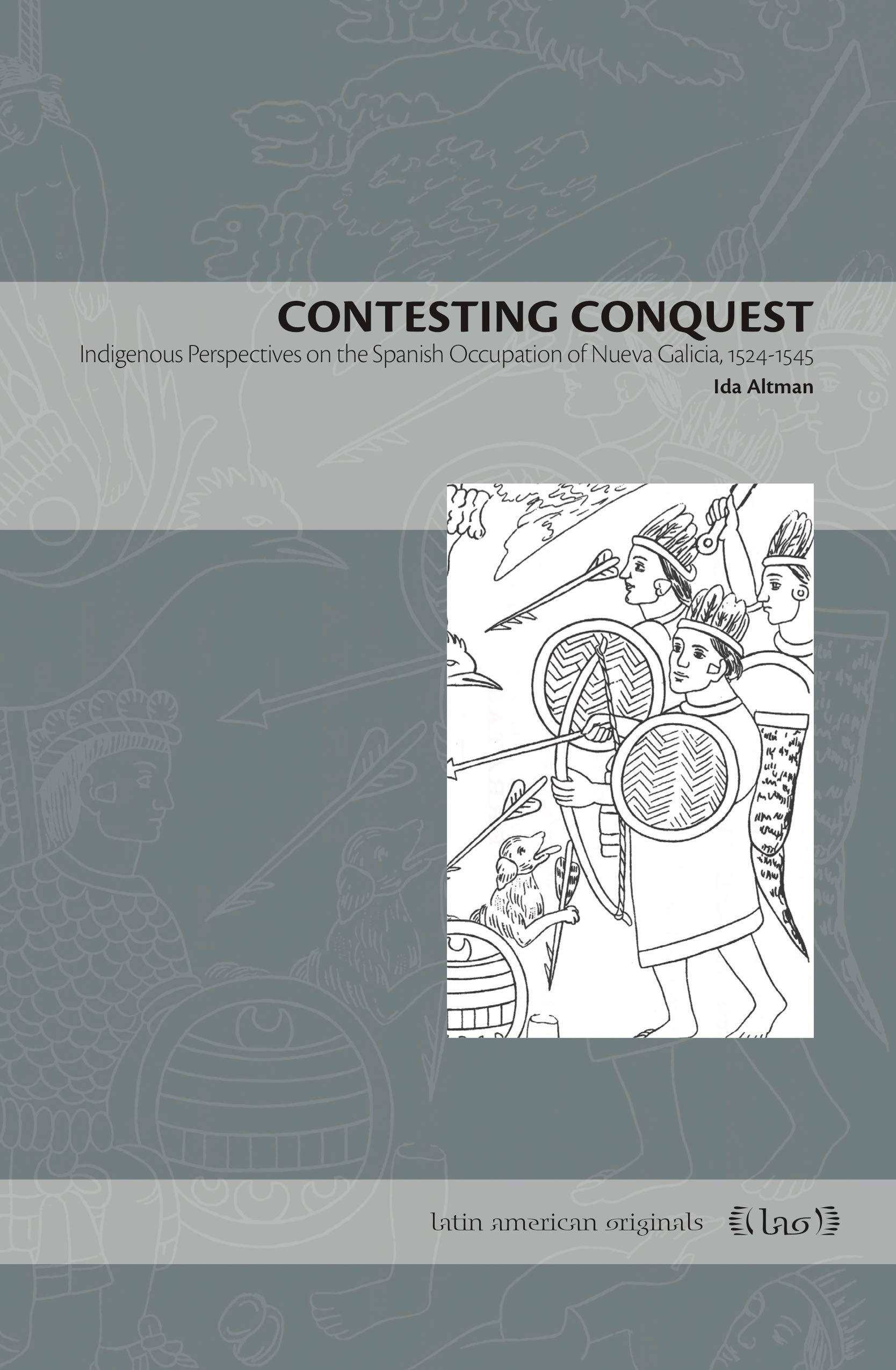 Contesting Conquest presents an necessary set of indigenous and Spanish accounts that doc Spain’s efforts to ascertain management over western Mexico in the course of the first half of the sixteenth century.

Although the 1521 defeat of the Mexica of Tenochtitlan signaled the downfall of the Aztec empire, massive areas exterior of central Mexico nonetheless remained past the Spaniards’ management. Residence to teams such because the Maya of present-day Yucatan and Guatemala and the various peoples of western Mexico, these areas had been remarkably resilient within the face of Spanish conquest. Ida Altman supplies the primary English translations of a set of accounts that straight replicate the views of those indigenous peoples. These embody a chronicle of Mendoza’s marketing campaign in the course of the Mixton Struggle, a letter from the exiled insurgent chief Tenamaztle, and an account written by or on behalf of the rulers of the indigenous group of Xalisco. The narratives are supplemented by translations from Spanish sources that make clear indigenous-Spanish interplay and battle. Collectively these accounts present insights into indigenous struggles and illuminate the resistance met by their would-be conquerors.

Offering a number of views on Spanish campaigns to overcome modern-day Mexico and giving indigenous voices equal weight to that of the conquistadores, this e book is an important counterpoint to straightforward narratives of the Spanish conquest. Will probably be particularly helpful to college students and students of Latin American colonial historical past.